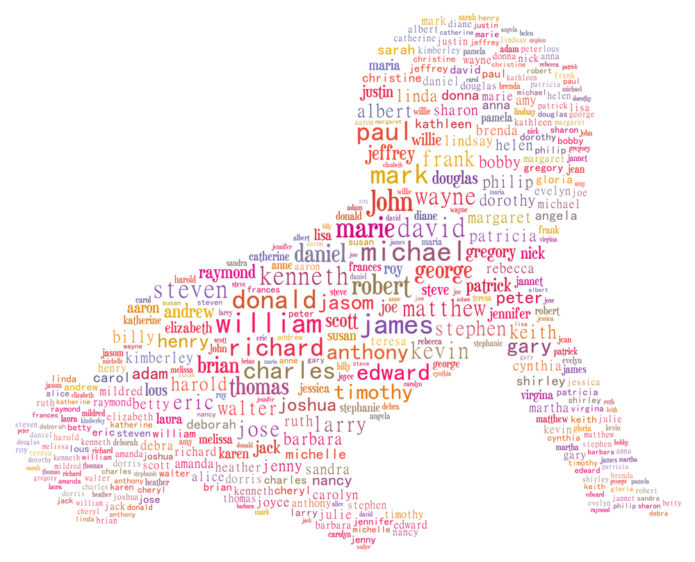 Can a Muslim family give their child a non-Muslim name?

Would Muslim parents be accountable before God if they give their child a non-Muslim name?

It is narrated from the Holy Prophet (s):

“Of the rights of children over their fathers is to: give them a good name, to teach them literacy (education), and marry them when they reach the age of marriage.”

In general, our names are our identifications and hence it is very important to choose good and Islamic names for our children, especially for those living in a non-Islamic country.

With regards to naming our children, there are five different rules:

1. Some names are Haraam (forbidden) to choose; such as the names of idols, idol-worshippers, pharaoh, devil etc. In addition, naming our child ‘Zalim’ (oppressor), Kalb (dog), Khinzir (pig), or Khaliq (creator), and any such names that are contrary to monotheism and pure Islamic values are also forbidden.

2. Some names are Makrooh (better not to be used): such as Abdul-Husain (the slave of Husain), even if they mean servant of Husain, because it sounds contrary to ‘Abdullah’ (servant of Allah).

Also, it is Makrooh to give names which give the first impression that the person is not Muslim, such as ‘Simon’, ‘Michael’ etc. Such names don’t suit a Muslim or Muslimah. Based on the above-mentioned narration we can say we may also be accountable on the Day of Judgment, unless parents were forced to give such names to their children under Taqiyya circumstances for public or official use only.

3. Some names are Mobah (permissible): such as naming them after certain nice birds, flowers, stars etc.

4. Some names are Mustahab (recommended): such as the names of the Prophets, Imams, purified ladies, names with good and inspirational meaning, such as ‘Adel’ (just), ‘Saeed’ (prosperous), etc.

5. Some names are Wajib (obligatory): that is if parents for some reasons such as the illness of their child made a vow to name him for example ‘Ali’, then they are obliged to do so and must not change their mind after their predicament is over. 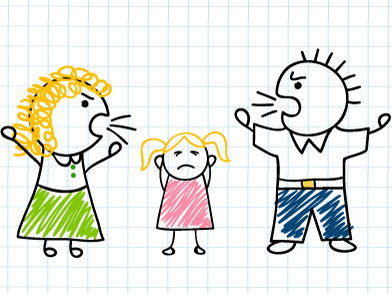 How to deal with constant arguments affecting my marriage?

My husband and I have many bad arguments. He will sometimes remain angry at me for days, even weeks, and he will even be angry at our kids and not talk to us. I try to calm him down afterwards, but he will ignore me. I have even tried saying “salaamu alaykum” to him, because I know it is compulsory to return the salaam, but he won’t even return the salaam. He is a good man and I really love him, but I am scared for the punishment he may face in the hereafter because of his anger. Please help.

Good courtesy and manners between husband and a wife are very important. One of the reasons for punishment in Barzakh is ill conduct with one’s  spouse and family members.

Sa’ad ibn Ma’ath was one of the closest and dearest companions of the  Prophet. When he died, the Prophet (pbuh) himself carried his coffin and prepared his grave, and said that thousands of angels came to honour Sa’ad.  However, the Prophet still said that Sa’ad may be punished in the grave because “there was an evil in his conduct with his family”.

Therefore,a a husband should refrain from mistreating his family if he wants to be relieved from the punishment of the grave/barzakh. Furthermore, because usually a man’s wife and children are under his authority, if a person abuses that authority and oppresses those who are helpless against him, his family’s Aid against him would be none but Allah (SWT), and one does not want to become the subject of Allah’s (SWT) wrath.

See the narrations below:

Imam Ali (as): “The punishment of the grave will be because of tale-bearing, not avoiding urine, and a man dissociating himself from his wife”.

“O Haula! By the One who sent me truly a Prophet, there is no woman who replies back to her husband, but she will be hung on the Day of Judgment by her tongue and will be nailed by Fire.” (Ibid)