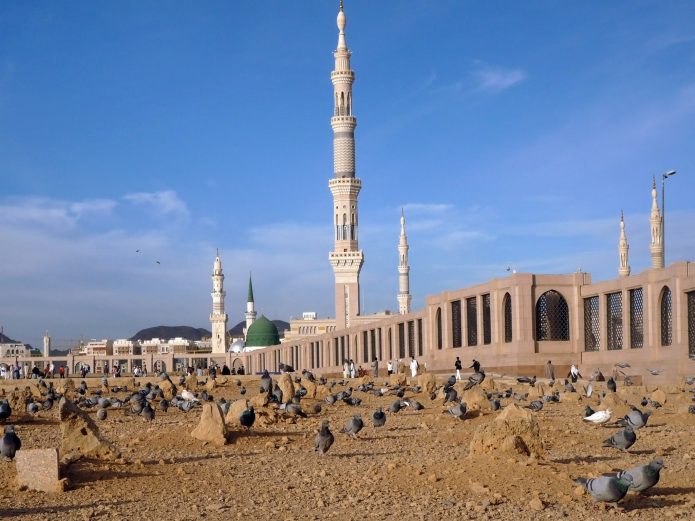 Just regarding the story of Fatima al-‘Alilah which is commonly mentioned during the majlis ‘azaa (mourning ceremonies) of Imam Husayn (a.s), is this a historically sound incident or not?

I am referring to the story in which Imam Husayn (a.s) apparently leaves behind an ill daughter in Medina. Did this incident actually take place according to the existing historical evidence?

Firstly, let’s clarify that al-‘Alilah literally means a female who is sick or suffering from long-term illness.

According to a secondary source – which is also contrary to earlier sources as I will explain – Imam Husayn (a.s) had a daughter named ‘Fatima al-Soghra’ (younger Fatima) who is claimed to have been left behind in Medina. However, this secondary source does not make any mention of illness.

Moreover, all early sources have confirmed that when the holy Imam was forced to depart Medina, he took all his family with him. For example, Ibn A’tham al-Kufi (3rd century) in his book al-Fotooh is explicit that the holy Imam “left Medina with all his family members” (al-Fotooh, Part 5, P. 21)

Therefore, as far as the early historical evidence is concerned Imam Husayn (a.s) had only one daughter named Fatima who accompanied her father to Karbala. The authors of Maqtal (reports of Imam Husayn’s martyrdom) are explicit that Fatima the daughter of al-Husayn who was in Karbala, was the one that delivered a sermon in Kufa after her aunt Zainab (a.s).

However, some secondary sources have attributed a story to Imam Sajjad (a.s) in which he says that after the martyrdom of Imam Husayn (a.s), a crow rubbed its wings on the blood of the Imam and flew to Medina and sat on the wall of the house of ‘Fatima al-Soghra’ (the younger Fatima) daughter of al-Husayn (a.s), announcing the death of her father, and Fatima laments and recites some poetic eulogy for her father.

The earliest source for this narration – to the best of my knowledge – is Maqtal al-Husayn written by al-Kharazmi in the 6th century A.H. (vol. 2 p.92) All other sources directly or indirectly trace back to this book.

There are numbers of issues with al-Kharazmi’s narration:

1. It sounds very strange to claim a crow flies over 1,000 km from Karbala to Medina carrying blood!

2. As mentioned above, none of the early sources have mentioned that Imam Husain (a.s) had a daughter who was left behind in Medina.

3. The chain of his narration consists of a number of unknown narrators!

4. Al-Kharazmi is explicit that he has taken most of his narrations from al-Fotooh which is written in the 3rd century. Yet this story is not mentioned in al-Fotooh, rather the author of al-Fotooh – as mentioned earlier- is explicit that the Imam took all his family members with him to Karbala.

5. The late Allamah Majlisi also quotes the story in his Behar (vol. 45, p.171) without any comment. However, in his Farsi book on the biography of Ahlul-Bayt, and after quoting the story comments: “This narration is strange as it is contrary to many other narrations.” (Jala’ul-Oyoun, P. 691)

6. The narration does not make any mention of her illness!

Finally, it is worth mentioning that some Maqtals (accounts of Imam Husayn’s martyrdom) refer to the daughter of Imam Husayn (a.s) as ‘Fatima al-Soghra’ (younger Fatima or Fatima junior) to distinguish her from her aunt ‘Fatima’ who was one of the sisters of Zainab (a.s) in Karbala from a different mother.

[1] Some pronounce her name ‘Sokayna’ but Sakina is more accurate.