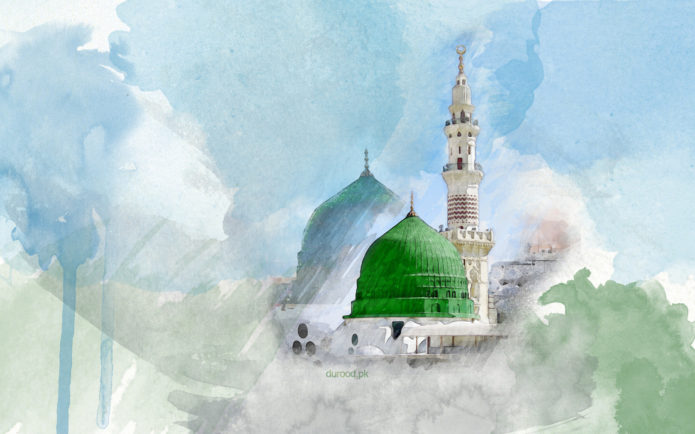 I have read that Muhammad, the Prophet of Islam, had a total of 12 wives, out of which 9 were alive at the time of his death. What was the reason for this?

What I understand is that a man is allowed to marry once in Islam, yet depending on the highly unlikely criteria laid down in the Quran (relating to justice between wives), he may marry up to four women (if he can keep justice between them).

But why was the Prophet allowed to marry more than the maximum of 4 even?

In the old days, there was generally no government social benefits and services, and thus, women and children were financially looked after by men who were then the main bread-providers. This would become more essential when we consider the number of wars that were imposed on early Muslims, the result of which would be obviously many orphans and widows without any supporters.

In order to meet the needs of this vulnerable part of society, Islam permits and often encourages polygany.

1. to encourage the community to bring orphans to their homes and look after them like their own children.

2. to bring orphans with their mothers to their homes by marrying widows so that they too can enjoy a life with a father/husband.

3. at least marrying one woman (whether widow or not) to take their bear minimum social responsibilities.

The meaning of justice here also is to be fair in providing food, clothing and other maintenance.

Now, let’s look at the life of the holy Prophet of Islam (s). Up until 10 months after his migration to Madina, he had only one wife i.e. Khadija. In fact, she dies in the year 9 of his mission while he was still in Makka, but he never married anyone until 4 yrs later in Madina, when he married Aesha.

Then from the 3rd yr A.H. and after the battle of Uhod, which imposed many casualties on Muslims, his holiness married ام سلمۀ (Umm Salamah), whose husband was martyred in Uhod.

Then he married ام حبیبه (Umm Habeebah) whose husband عبیدالله (Ubaydallah) had died in Ethiopia.

Then Zainab whose husband was also martyred in Uhod.

Then Sooda whose husband had died after their migration to Madina.

Then Hafsa the daughter of Omar, who had married twice before and didn’t have much chance for any more marriages.

Then Safiya, whose husband was killed in the battle of Khaibar.

Most of these women had children too, and the holy Prophet of Islam as the head of the community was looking after all of them compassionately. If there was any lust behind his practice of polygyny, he would have naturally had some children from all of these women- given the lack of family control facilities in those days. Yet, the only one he had a child from- apart from Khadija – was  ماریه (Mariha), who was a female slave gifted to the Prophet (s) by the then king of Egypt. She gave birth to a son for the Prophet (s) called Ibrahim, who unfortunately died at the age of 2.

The world must really admire the lifestyle of the holy Prophet of Islam, who in spite of his heavy social duty as the head of state, had the most ideal family life too. A man who at one time had 9 families to look after and yet never divorced any of them. This by itself is one of his miraculous characteristics.

It was due to this outstanding nobility and ability that the Almighty God exceptionally allowed him to marry up to 9 women at one time.