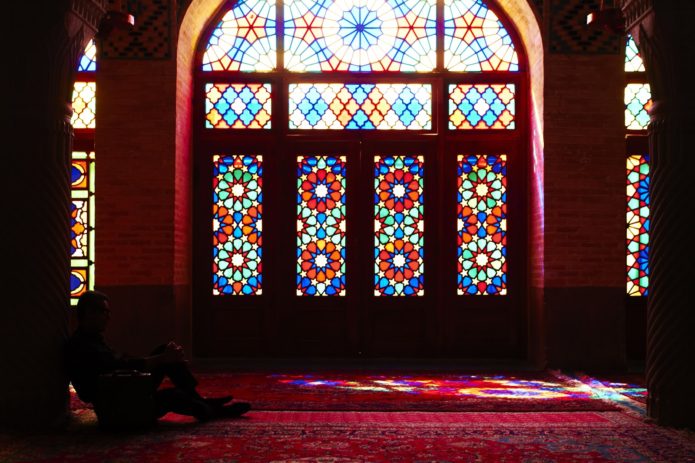 What is the meaning of ‘Allahu Akbar’?

What is the actual meaning of the phrase ‘Allahu Akbar’, which is usually written as ‘God is great’?

A man said in the presence of Imam Jafar al-Sadiq (a.s), a great grandson of the Prophet Muhammad (s) and the 6th holy Imam within Shia Islam: 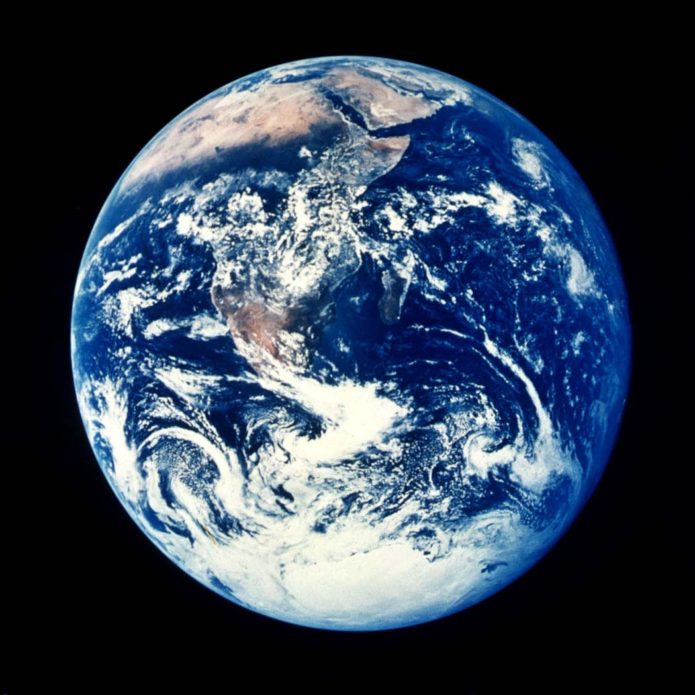 Religious Scholars of different fields have suggested various proofs for the existence of God. However, the bottom line is this: to regard an argument as ‘strong or not’, really depends on the way we perceive it, and how we relate to it. Thus, different arguments appeal to different people, even often to one person at different stages of his/her life.

For example, the proof of instinct appeals to the one who has for instance, experienced a deadlock in his life such as an ailment, bankruptcy, etc, and then all the known doors and means are absolutely closed to him. He appeals to God, and miraculously exits from his predicament.

I have heard and witnessed the testimony of many people who are put – at certain times of their lives – into such situations, and how their lifestyle and perception of God drastically changed . However, unless one experiences that, he/she may not really relate to it.  Therefore, the strongest proof is the proof that one has experienced, rather than having heard about.

May God unveil Himself to us in an intuitive way to realize that it was in fact our existence that needed proof, not His, as experienced and expressed by Imam Husain (a.s): “Whence were You hidden to need a proof?!, Blind is a vision who can not see You!”. 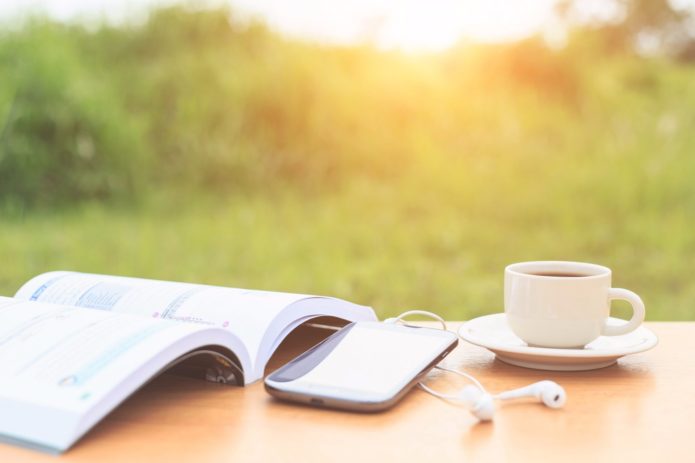 How important is knowledge in the Holy Quran?

Can you please list the references to Ayat in the Holy Quran which highlight the status and importance of gaining knowledge in Islam?

Can you provide a brief outline of the whole religion of Islam?

Can you provide a brief outline of the whole religion of Islam.

Islam in a Nutshell:

Salaam is one of the divine attributes & names of God the Almighty, meaning the source of peace.

Salaam is also one of the names of Paradise: Dar As Salaam (the place of peace and tranquility).

The Islamic greeting “Peace be upon you” means that you are offering the person you are meeting, peace, not harm.

This greeting is the most important amongst Muslims and comes before anything else.

What is Islam and What is a Muslim?

The literal meaning of ‘Islam’: Submission to God, and is therefore the name of the religion.

A ‘Muslim` is a believer of Islam and a follower of its doctrines.

The term “Mohammedan” is not a title for a follower of Islam.

From the Islamic perspective, all prophets before Mohammad were preaching the religion of Islam , in the sense of absolute submission to the will of God.

The name “Islam” was not given until the seal of the Prophets, Mohammad, had delivered the whole package of divine revelation completed and perfected.

How Does One Become a Muslim?

Firstly one should bear witness that “There is no god but Allah”. Care must be taken to be aware that it is not the name being worshipped –the important issue is that we are worshipping only one God (Monotheism), the concept of the unity of God . Allah is the Arabic term for God, just as Khodah is in Persian and Urdu, and God is in English.

Secondly one should bear witness that Mohammad is the last and seal of the Prophets sent to mankind.

One cannot call himself a Muslim without fully believing in these two concepts.

What are the Major Doctrines of Islam?

The bedrock of Islam stands on two main principles:

Theory – a Muslim should have faith and believe in God, the Hereafter and Prophethood.

Practice –Righteous Deeds; now that the Muslim believes in the theoretical aspects, this belief should have some impact on his daily life in terms of his relationship with God and fellow humans, i.e., worshipping, doing good deeds etc.

Generally speaking, theoretical aspects are the fundamentals of Islam and form the trunk of the tree, whilst the practical aspects of the religion develop into the tree`s branches.

Belief in Islam must be through one`s own independent research. Islam is not a religion where faith is based on inheritance.

· Belief in the Existence of One and Only One God (Monotheism)

Monotheism or the unity of God is the most fundamental concept in Islam. It means God cannot be compared or likened to any other thing or being in our universe. He does not beget nor is he begotten. He has no limits nor does he have any human image. He is The Creator, The Source of Life and One is His essence.

· Belief in the Hereafter including:

a. The Day of Great Judgment
b. Hell
c. Heaven

Muslims believe that their existence continues after death. Death is nothing more than a transition from one type of life, which is lower, to another. Approximately one third of the Holy Quran is dedicated to life after death and the Hereafter.

· Belief that God due to His absolute mercy has sent Prophets as messengers from among human kind to guide us on the Right Path. Our life is a one-way journey, which requires guidance and direction towards our destination.

It is important to note that Muslims do not distinguish between the different prophets. Muslims believe in all as mentioned in the Old Testament, New Testament and the Final Testament (the Holy Quran), the most heard about being Noah, Abraham, Moses, Jacob, Jesus, with Mohammad, being the final prophet.

Prophets themselves would not, if all were on Earth at the same time, contradict each other in anyway. Each successive prophet confirmed the message of his predecessor and gave more of the same message until the final prophet, Mohammad, completed it.

· Belief in the Justice of God

God is just, most compassionate, most merciful. Muslims believe that He is not unfair to people, and whatever outcomes people experience are due to their own good and bad actions and deeds.

· Belief in Successors of the Prophets

Muslims believe that some prophets appointed infallible successors to carry on with their teachings, thus safeguarding the religion. This is known as Imamate.

There are 10 branches a Muslim must believe in practice:

Holy Quran – which literally means the book of reading and recitation. Very first and main source. The very first words revealed to the Holy Prophet were“Iqra” which means, “read”, “recite”. Muslims must recite the words of this book in order to learn lessons from it. All Muslims, regardless of sect, are unanimous that the Quran is the word of God.

Sunna – Second main source is the words of the Holy Prophet to deduct any Islamic thought and/or issues.

Despite so many similarities all Muslims have about the concept of God, Day of Judgement, prophethood, praying to one God and praying in a unified direction (Qibla), there are differences, mainly practical, which create the two main schools of thought known as Sunni and Shia.

Shia – means follower. They follow the traditions of the Prophet and his successors, being the 12 Imams from his household.