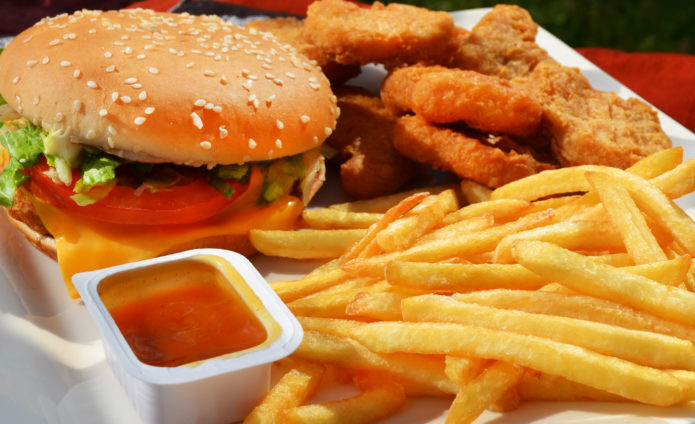 Does God reject my dua if I eat haram food?

I recently had a nice conversation with a few brothers regarding the topic of haram (forbidden) food and its effects on consumers.

Furthermore, there is hadith which explain that haram food consumption results in deprivation of the acceptance of dua (supplications) for 40 days.

However, my question is: how is it possible if a momin (who has full knowledge of haram and halal food and always remains cautious about what he consumes) somehow by pure mistake consumes haram food and due to just that mistake Allah deprives him from the recognition of duas?

How can Allah deprive a momin from his weapon (as in Dua Kumayl) in this wilderness just because of one mistake?

Is this considered Justice?

Such discussions with the brothers are very healthy and God willing shall lead to more Islamic education.

Please consider the following points in answer to your question:

1. That hadith you cited is for those who eat haram food deliberately, not mistakenly or unknowingly.

2. Although sinning does inevitably have such side effects, such narrations are more to deter people – especially believers who care about their Salat and Du’a.

3. When a sin is committed deliberately it should not be regarded minor, rather, we should consider the Great God we have disobeyed. Thus, it is only just that he will be punished greatly for his audacity. A man asked Imam Sadiq (a.s) about a mouse that had dropped dead in his big pot of food? The holy Imam Said: He should not consume that food anymore. The man said: That’s too much for a small animal! The Imam replied: Don’t look at the size of the animal, look at the Greatness of your Creator if you disobey Him over a pot of food!

Similarly, the Holy Prophet (s) said to Abudar: ‘O Abudar! Don’t ever look at a minor sin, rather look at the Greatness of the One you disobeyed.” (Al-Amali, Tousi, p.528)

4. There is also a continuation to the Hadith you quoted on the negative effect of haram food, which says: “And whoever eats one morsel of Halal food, the Almighty God will illuminate his heart.”

For more Q&As on food and drink in Islam, please see here 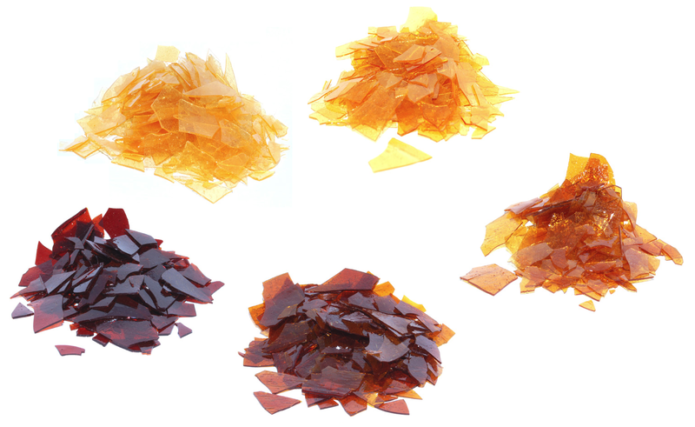 Is shellac halal to consume?

Is shellac halal (permissible) to consume in Islam? Shellac is a natural gum resin secreted on trees by the lac bug. It’s used as an ingredient and coating in food.

Eating insects or anything from them is commonly considered khabith ( filthy) and hence it is haram (forbidden) to consume them. Therefore, if shellac is used as a coating in food such as coating an apple, it must be washed off before eating the apple.

However, consuming shellac for medical treatment – as it may be found in some iron tablets – is permissible if there is no alternative treatment.