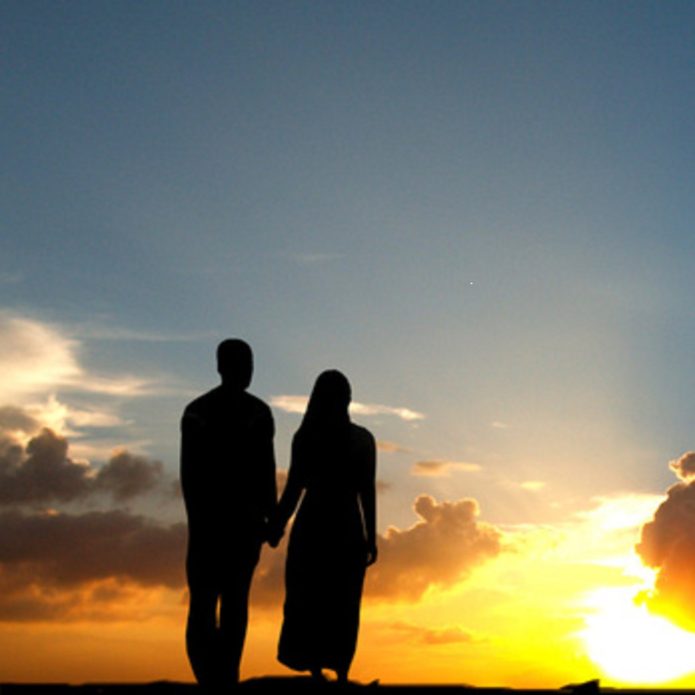 I have had a big issue in regards to the cultural mentality of Muslims in that there is a stigma against marrying others outside of our culture. I find this to be a very big problem especially when it falls into the realm of marrying a convert.

For example, if a girl is a convert and is of a different background than the male (or vice versa), we are told, under precaution, to stay away from marriage to them, but then how do we expect them to get married? How do we remedy this mentality? Is there any justification for such a mentality? Can you give examples from the life of the Ahlul Bayt (the holy household of Prophet Mohammed) that points to a solution for this?

There is nothing in the teachings of Islam that says that a person should marry someone from their own cultural background. In fact, Islam sets only the criteria of faith and compatibility- any other criteria is foreign to Islam. The Prophet (pbuh) himself married convert women who were not of Arab background. One of his wives, for examples, was from a Jewish background and she converted to Islam.

Similarly, a number of the Imams (a.s) married women from different backgrounds who were converts (Persian, North African, Roman). These women also became the mothers of Imams (a.s).

In addition to this, the Prophet (pbuh) actively sought to marry former slaves of African background, as well as companions from other backgrounds, to Arab women. In fact, we have narrations from companions complaining that the Caliphs after the Prophet-some of whom would not allow non-Arab men to marry Arab women- were discriminating against them.

Therefore, marrying across cultures is not only okay, it is one of the practices of the Ahlul Bayt. In contrast, the restriction of marriage to within one’s own culture is a purely cultural and non-Islamic practice.