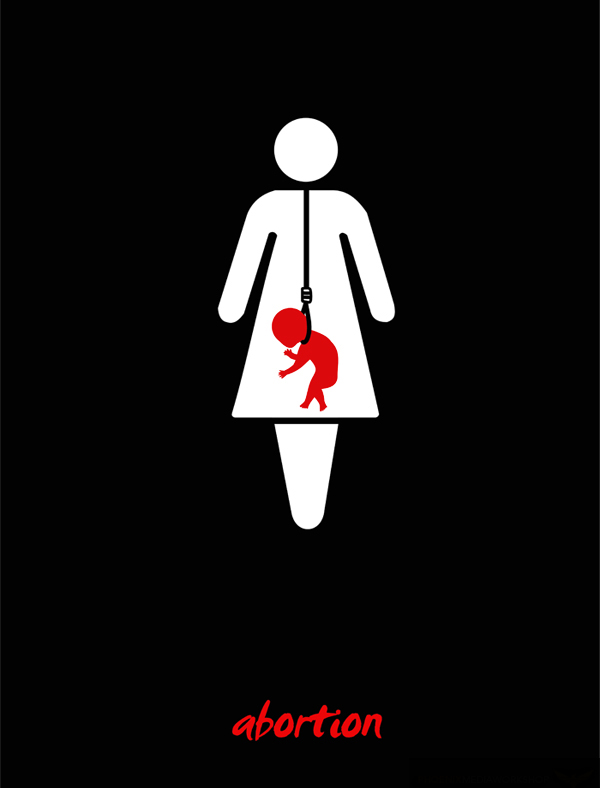 What is the Islamic law on abortion?

1. Deliberate termination of a human fetus surgically, chemically or by any other artificial method is intrinsically an unlawful act in Islam and its doer will be held liable both in here and in the hereafter.

2. A pregnant woman from the Islamic point of view is not the owner of her foetus; she is rather entrusted with a human being in its early stages of its life and is responsible for its nourishment and development. The likeness of a mother`s womb in Islam is the likeness of an enriched tilth for cultivation.  [The Holy Qur’an, 2:223]

4. Killing an innocent human is considered to be one of the mortal sins.

5. There are specified fiscal penalties for killing or aborting a foetus. Although there is no ethical difference between taking the life of an unborn child at 5 weeks gestation or at 24 weeks gestation, given that the same child is just 19 weeks more mature, there is a different fiscal penalty for them. In Islam, the age of the foetus is divided into five stages commencing from the very conception, and the amount of the penalty varies accordingly.

7. A Prophetic tradition states that on the Day of Judgment, the first case will be about shedding innocent blood. [al-Bukhari, al-Sahih, vol.8 p.35  ]  The terminated foetus will confront its killer saying: “For what sin, was I killed?”  [The Holy Qur’an, 81: 9]

8. The above verdicts are for the cases where abortion is done for selfish and personal reasons and not medical. Abortion is permissible only if the life of the mother is at a serious risk. The doer, however, will be still liable to pay the fiscal penalty.

9. The usage of various contraceptives which temporarily prevent conception are permissible in Islam, given they do not cause serious harm to the mother.