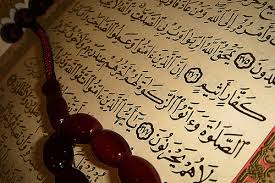 What is the interpretation of Ayah 9, Surah 63, where Allah (swt) says:

[Shakir 63:9] O you who believe! let not your wealth, or your children, divert you from the remembrance of Allah; and whoever does that, these are the losers.

The basic Islamic principle which is expressed in this ayah and in many other ayat of the Holy Qur’an is based on the following points:

-this world should be used to prepare oneself for the Hereafter

The ayah in question is reiterating the principle that while there is nothing wrong with seeking wealth and caring for one’s family, it should not compromise or take priority over one’s Hereafter. If there is a clash between the two interests, one should always put the Hereafter and God’s Command before their worldly interests.