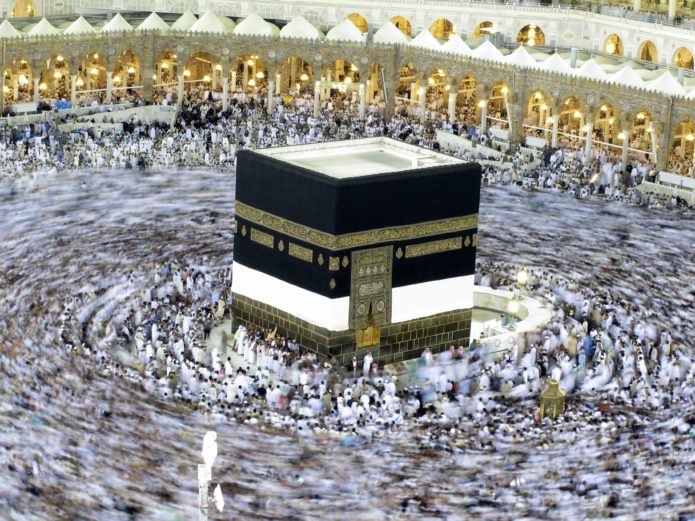 May 1, 2016Beliefs, Introduction to Islam

What is Islam? Can you please give me a short overview?

In the ISLAMIC beginning…

In the Name of God, the Most Compassionate, the Most Merciful

Salamun Alaykum: Peace be upon you

What is Islam and who is a Muslim?

– Islam literally means: Submission or surrendering to God
– A Muslim is a person who believes in ‘Islam’

The Emergence of Islam

The Main Sources of Knowledge in Islam:

The bedrock of Islam:

– In Theory: Faith in One God, the Hereafter and the Prophets.
– In Practice: Righteous Deeds

– Monotheism: believing in (a) Unique God who does not beget nor is He begotten

– Justice of God: believing that God is neither cruel nor unfair

– Prophecy: believing in all God’s Messengers from Adam to Muhammad

– Successors of the Prophet: Imam Ali and his 11 offspring

– Resurrection: believing in the day of Judgment: Eternity in Hell or Heaven

– Jurisprudence: Worshipping (Daily Prayers, Fasting, Charity (Zakat and Khoms), Pilgrimage to Hajj, Jihad, enjoining good and forbidding evil, befriending friends of God and dissociation from the enemies of God). Only Halal meat is permissible to eat, while all types of intoxicants are forbidden. Gambling is forbidden. Marriage is a very recommended act and divorce is permissible but detested.

– Shi’a: Those who believe Prophet Muhammad (s) – by the divine command – appointed Ali; his son-in-law and cousin, and his 11 offspring ending with Imam Mahdi, as his caliphs

– Sunni: Those who believe the Prophet (s) did not appoint anyone after himself to lead the Muslim community

– Holidays in Islam are holy days

– Eidul-Fitr (celebrating the successful ending of the Month of Fasting)

– Eidul-Adha (celebrating the successful ending of the Hajj pilgrimage)

– Eidul-Ghadir (celebration of the divine appointment of Imam Ali, by the Prophet, as the authority after him: 70 days prior to the Prophet’s demise.)

– Ashura (Commemoration of the martyrdom of the grandson of the Prophet, Imam Husayn, along with his loyal companions)