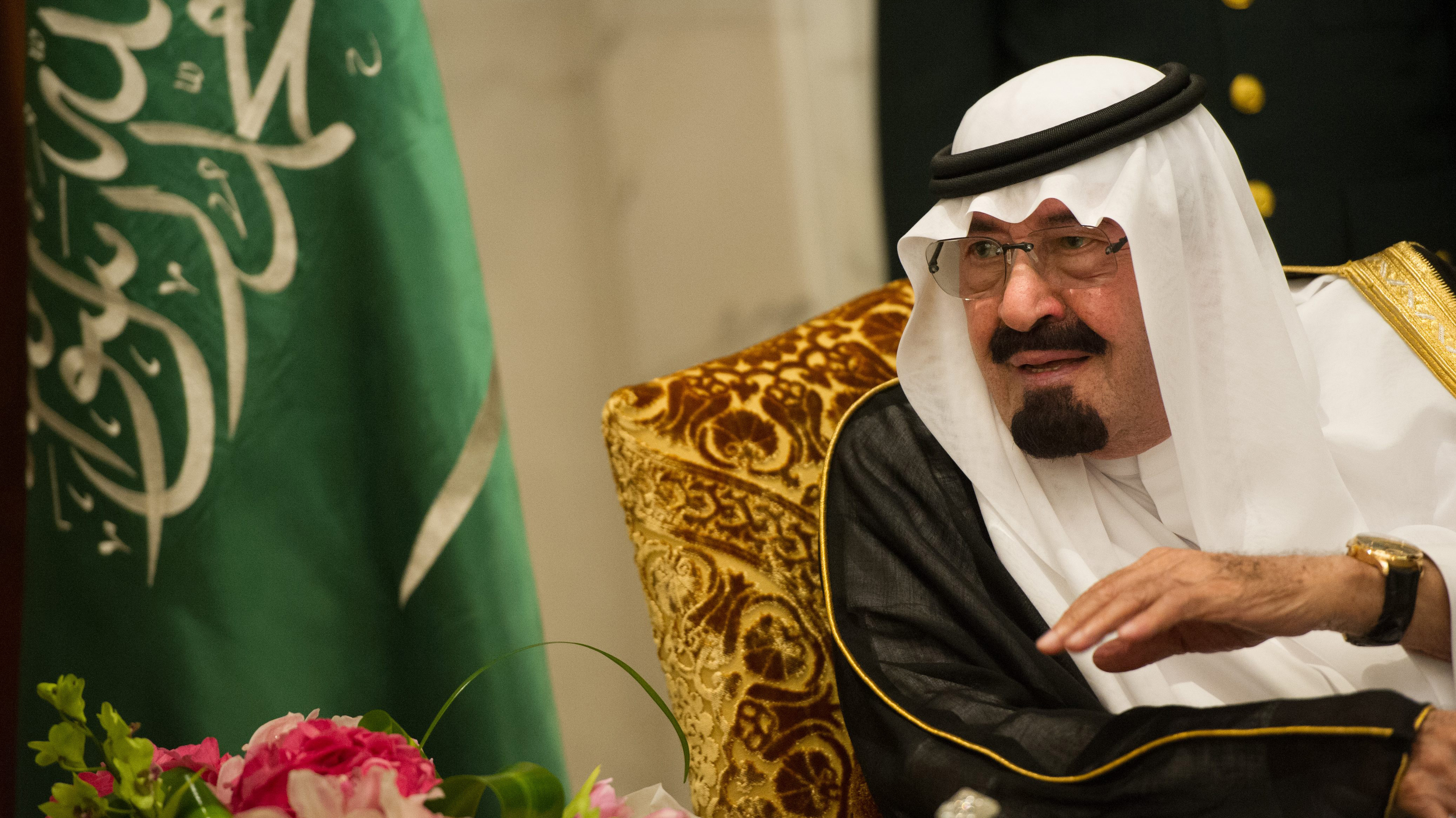 Hadith about the death of Abdullah of Hijaz and the reappearance of Imam Mahdi, are they authentic?

There are some ahadith doing the rounds on social media, can you tell us if they are authentic or if they can be applied to the present situation?

2. From Abi Baseer who heard from Imam Sadiq (pbuhaf): Whoever guarantees for me the death of Abdullah, I will guarantee for him the Qa’im (Imam Mahdi). When Abdullah dies, then people will not gather/agree on anyone after him, and this matter will not except for your companion (Imam Mahdi) inshallah, and the kingdom of years will be over, and it will become the kingdom of months and days. So I asked: Will that be prolonged? He said: No. (Biharul Anwar, Volume 52, page 21)

The following is a brief response on these narrations:

The following are my comments on it:

As the followers of Ahlul-Bayt (a.s) we are bound to believe in the coming of our Saviour al-Mahdi (may God hasten his reappearance) and we hope it happens in our time, and we believe that it is near. However, we are forbidden to specify any date for it. Also, instead of delving into dubious narrations we are instructed by our holy Imams (a.s) to prepare ourselves- in all aspects- for his global government and to endeavor to be among his supporters by supporting his cause. Imam Sadiq (a.s) said to Zorarah: “Make sure you know the Imam of your time, for surely if you know the Imam of your time, it does not harm you whether this matter (the reappearance of al-Mahdi) happens in your time or not (you will be counted among his companions).” (al-Kaafi vol1. P.371)