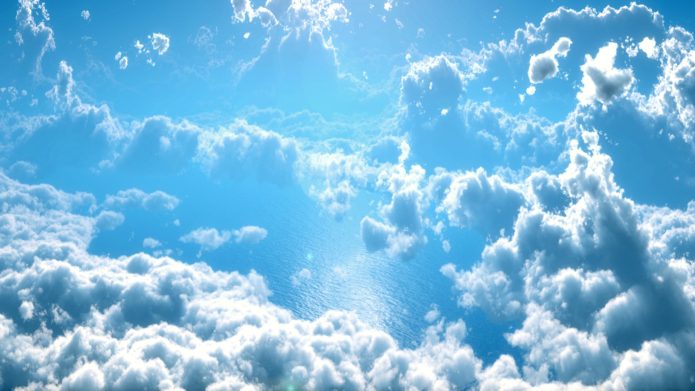 Who will go to heaven in Islam?