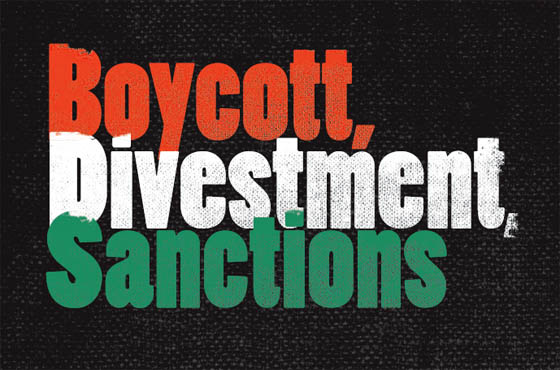 Is it compulsory to boycott companies who support the Zionist state of Israel? 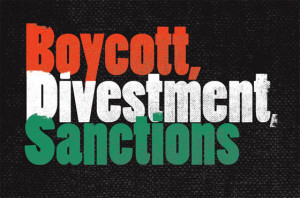 Is boycotting of products made by companies who support the Zionist state obligatory?

The Almighty Allah states: “but do not help
one another in sin and transgression. And fear Allah (‘s punishment alone). Verily, Allah is Severe in punishment.” (Surah 5, part of Ayah 2)

Based on the abovementioned Ayah Muslim jurists have derived a principle in jurisprudence named ‘the principle of no help to transgression’. According to this principle any kind of assistance to a sinner or transgressor that enhances his transgression is forbidden and the assistant will be severely punished. This is a unanimously accepted law in Islam by all denominations. Therefore, any kind of assistance-even sharpening a pencil for them as mentioned in the words of our holy Imams- to a party or state be it Zionism or its direct allies who have occupied Muslims’ lands and have waged a military war against Muslims is utterly forbidden.

It is narrated from the holy Prophet (P) that when someone drinks a glass of wine the Almighty God curses ten groups of people with him even the one who cultivated a vineyard to sell its grapes to the wine factory.

Therefore, every dollar you spend on an Israeli product is your financial support to the expansion of their occupation, the massacre of more civilians including children and women. Anyone who does so intentionally has a share in all those crimes.

Economic sanction has been one of the most successful wars against the Kuffar. The Fatwa of the late Ayatullah Mirza Shirazi in boycotting Tobacco in 1890 in Iran severed the hands of the British from Iran. Even when Arab leaders refused to sell their oil to the West in 1973 it helped Egypt to control the Suez Canal apart from gaining abundant income. Thus, economic warfare is a very effective war against enemies.

It saddens me to see the sworn enemies of Islam apply the Islamic laws more against us than we utilizing them. The United States has been imposing its ‘D’Amato sanction’ against Iran for over two decades now, only for the so-called Iranian crime of ‘opposing the occupation of Palestine by Israel’. They passed an act by which any kind of transaction with Iran including medicine or even sending sport shoes for orphan children- is defined as supporting terrorism.

In short, any kind of transaction with all examples mentioned in your question is forbidden. This prohibition, jurisprudentially does not include the grey areas where you are not sure whether or not, however according to the late Imam Khomeini even on these areas precaution is a pious act.

Unfortunately, we often hear that even in Palestine Israeli chips sell more than Arab snacks, because ‘their quality is better’! Thus, a real boycotting requires Muslim producers to excel their quality and be competent in the corporate world. 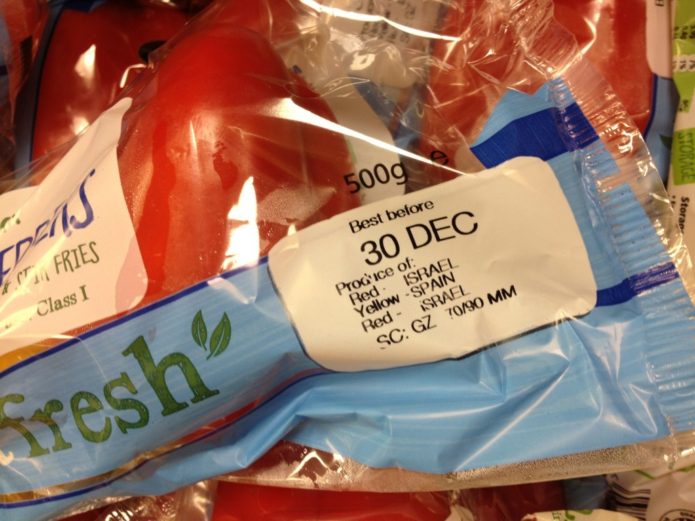 What do I do with Israeli-made products which I have already bought?

According to our Fiqh (islamic laws), making use of or consuming Israeli/zionist products is forbidden. So, if one has previously purchased a product, say food or clothing, how should one act? Dispose of it, or give it to a neighbour?

The problem with buying these things is that they give financial benefit to oppressors. Therefore, if you have already paid for them, you do not need to dispose of them. Just don’t buy any more products from such companies.