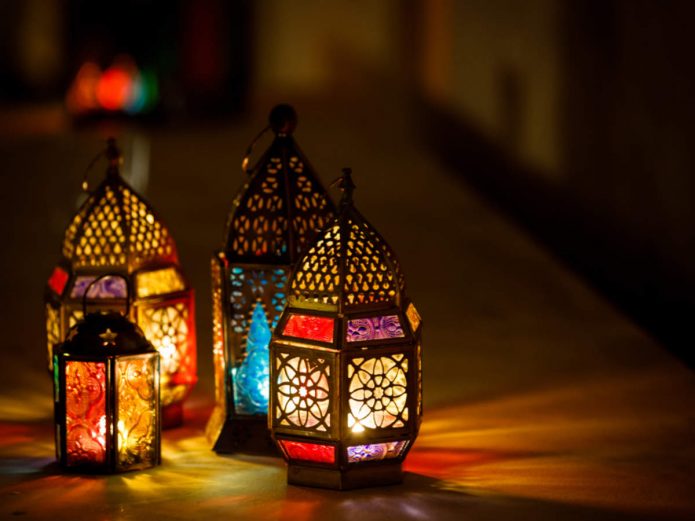 I read in a book that it has been narrated from the Commander of the Faithful Imam ‘Ali (peace be upon him) that: “Don’t say Ramadhan because, you don’t know what Ramadhan is. Whoever says so must pay charity and must offer an atonement fast.” Is this correct?

The holy month of Ramadhan like any other month of the year is part of time. The months of a year in that sense are all equally God’s creation. Their difference in significance appears when we consider various occasions in those months. For example, the day in which the sinful community of Prophet Hud was punished is referred to in the Holy Qur’an as ‘ a day of evil omen and continuous calamity’ (54:19), but the night in which the Holy Qur’an was revealed is referred to as ‘a blessed night’ (44:3).

The month of Ramadhan is a month in which the Holy Qur’an or even previous Scriptures were revealed. Thus, it is holy and blessed. It is narrated from Imam Sadiq (a.s):

The hadith in your question is part of a Hadith narrated in the book of al-Ja’fariyaat (p. 241) in which Imam Ali (a.s) reportedly lists some of the etiquettes of conversation when referring to the month of Ramadhan, using the washroom, and a menstruating female. Therefore, it is about etiquettes and recommended acts.

The controversy is about the end of the above-mentioned narration where it orders those who violate this etiquette to fast and offer an atonement fast! There are several problems with this part as follows:

i. It is a basic jurisprudential fact that there is no obligation of Kaffarah upon missing a ‘Mustahab act’.

ii. I suppose part of this controversy is from a ‘wrong translation’. The Arabic term used in the narration is:

In the Arabic language the form of a ‘command’ and a ‘request’ is usually the same. The difference should be sought from the context. The seemingly imperative verb ‘Le-Yatasaddaq’ and ‘Leyasom’ should be translated ‘he may give a charity and he may offer an atonement fast.’

iii. The late al-Kulayni in al-Kaafi (vol.7 p.390) and al-Sadooq in al-Faqeeh (vol. 2 p.172) have narrated the same narration without the last part of it where the recommendation for charity and fasting is given. Indisputably al-Sadooq and al-Kulayni – especially the latter – are usually more accurate in their narrations, notwithstanding that the technical principle dictates that ‘the extra part’ is not announced by the holy Imam (a.s) unless proven otherwise. And there is no such proof.

iv. In support of the above suggestion please consider the fact that there are many narrations in which ‘Ramadhan’ is mentioned without the prefixes of ‘month’ or ‘holy’ and the like which indicates the permissibility of saying ‘Ramadhan’. Similarly, if you refer to the Risalah of our eminent Maraja’ you will note that they too often refer to this holy month as ‘Ramadhan’ alone.

In conclusion, we suggest it is recommended to refer to ‘Ramadhan’ using prefixes such as ‘month’ and ‘holy’. However, if one refers to it alone (without such prefixes) then there is no Kaffarah given a Muslim has no intention of being disrespectful to this holy month.