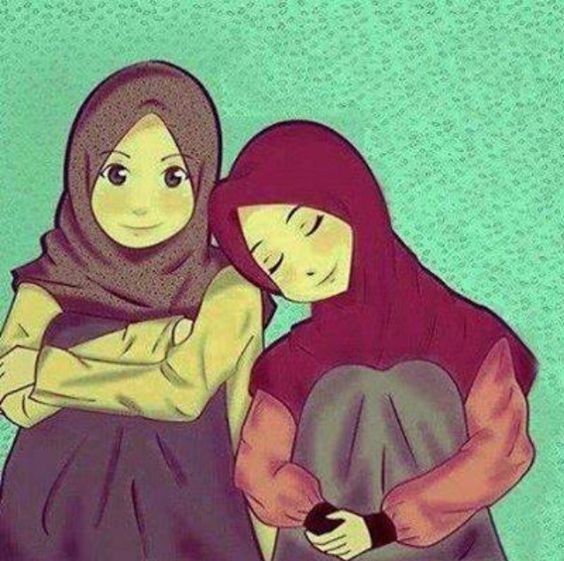 My friend has recently taken her scarf off. What is the best approach for dealing with this? Should I ignore her to make her feel  isolated (socially) in order to show her that what she done was wrong,or should I remain close to her?

1. It is correct that sometimes as a means of enjoining good and forbidding evil we should somehow show our disagreement with the sinner, starting with our silence, frowned face, opposition, and finally, disconnection.

2. For such people as your friend however, the best thing is to try to understand why she took he scarf off. Often, it is somewhat difficult situations in the lives of people that cause them to mistakenly rebel against God. The Prophet of Islam (P) was like a physician who would go around visiting patients. His main prescriptions were his words (not his sword) and admonition, not rejection and hostility. Perhaps he was the only doctor who was passionately praying to God for his patients (i.e. pagans); even those who would stone him and harm him. He used his surgical knife (i.e. sword) only to save his life and the life of other innocent people.

3. I suggest you to sit with her as a caring friend and first try to find out her motives behind taking off the hijab (female Islamic dress code). You can then suggest to her to check her decision with a learned and wise scholar.

Tell her: you are probably regretting your past (during which you have been practicing hijab), otherwise, you would not have taken it off. What if five years later you again regret your present decision? What are you going to do then? The difference however is that there is no evil consequences in being with hijab, whereas you may not be able to afford the consequences of the other option! Why can’t you check it with a learned person? e.t.c.

May God reward you for your concern and inspire you in your relations with such friends.