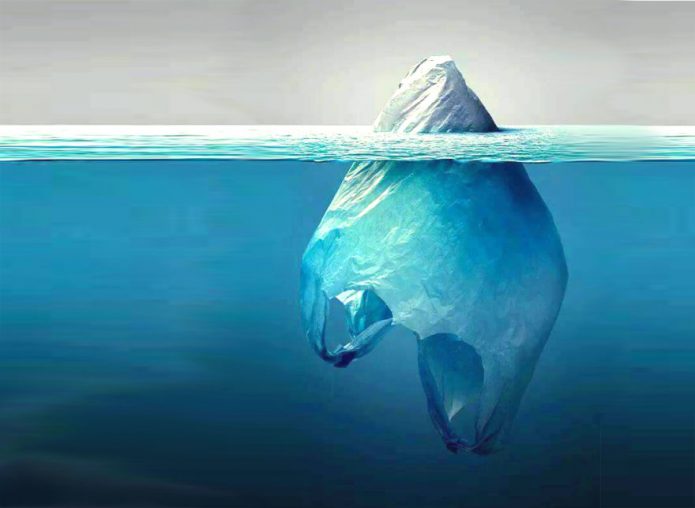 What does it mean when Prophets and Imams admit that they do not have knowledge of the unseen?

Whenever any of the Prophets and the Imams claim that they do not have knowledge of the unseen, they are referring to an essential limitation of their beings as humans. They are confessing a reality which is that the special knowledge that the community was demanding from them at random times was not part of the essence of human beings in so much as, for example, walking and talking are, and thus they did not possess it to be able to impart it at will.

The Holy Prophet (saw) alludes to this reality in Surat Kahf, Ayat 110:

Say, I am (only) a human being like yourselves, but I receive revelation that your God is only One God….

Whenever they did possess and disclosed any knowledge of the unseen, such as Prophet Jesus (P) informing people what they had eaten and what they had stored privately in their houses (Surah 3, Ayah 49), it was only because that knowledge was revealed to them only by God – The Essential Knower of the seen and unseen.

Say (O Muhammad): I am not a new thing among the Messengers (of Allah), nor do I know (independently) what will be done with me or with you. I only follow that which is revealed to me, and I am but a plain warner.

they are informing their communities that the special knowledge of the unseen is that which is reserved only by God and only revealed to them as and when He, the Almighty, wills.  Yes, as their will is dissolved in the Will of Allah, they only will to know when God so wills.

It is worth mentioning that when the knowledge of the unseen future is disclosed to them, they know whether it is a knowledge of a flexible decree (Qadar) or a fixed decreed (Qadha). As for the flexible decrees of God they utilize the means like everyone else does. Whereas when they are informed of a fixed divine decree (known as ‘Serrul-Qadar’), they only submit to it. For example, Imam Ali (a.s) moved away from a broken wall to save his life knowing that dying under that wall is a ‘flexible divine decree’ possible to avoid. However, the holy Imam (a.s) went to the Masjid of Kufa leading the morning prayer on the 19th of the month of Ramadan whilst knowing he will be assassinated because his martyrdom on that day was ‘Serrul-Qadar’ and hence not changeable. He therefore only submitted to it.