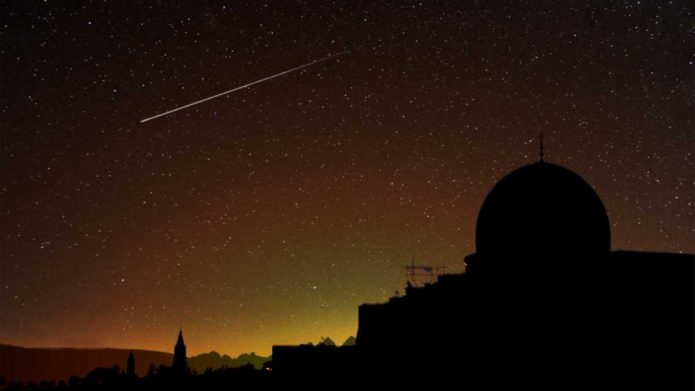 Laylatul Raghaib is said to be a special night that falls on the first Thursday night of the month of Rajab.

Some believers have recently been circulating a message that says:

– There is no narration about the amaal of Laylatul Raghaib from any of the Ahlul Bayt (a.s.).

– There is one weak tradition without an authentic chain of narrators.

– This tradition is by a certain Anas who is known to have been a fierce enemy of Imam Ali (a.s.) and even denied that Ghadeer ever occurred.

It has been narrated by Imam Sadiq (as) in Al Khisal that Anas ibn Malik was one of the 3 fabricators of hadith, along with Abu Hurayra and a certain woman.

Furthermore, Sunni commentators and narrators such as Ibn Taymiyyah say that the hadith of Laylatul Raghaib (The Night of Wishes) is fabricated and that the amaal (worshipping acts) of Laylatul Raghaib are bid’a (innovations). They go as far as to say there is no special day in the month of Rajab.

2- Nor is it enough to have a well-known chain of narrators while the content of the hadith is contradictory. It was a common practice of fabricators to quote the names of famous narrators to legitimise their fabrications.

3- If one were to only use the concept of narrators being weak, this would render almost 90% of the mustahab (recommended) practices of Islam invalid.

4- Allamah Hilli looked at the content of hadiths, and if they were not contradictory to the principles of Islam, they were accepted.

5- There is a principle in Jurisprudence (‘Leniency with regards to the evidence of Mustahabbat’) that states that if you are told of a recommended act and you performed it, you will be rewarded even if in reality the Prophet (s) had not said this.

6- There are numerous hadiths – that were relied upon by jurists – that are muwassaq (narrated by Sunni narrators), yet the narrators were considered truthful. Anas ibn Malik may have narrated this hadith from the Holy Prophet (s) before he deviated.

7- Some of the current maraaje (jurisprudential authorities) are not convinced of the abovementioned principle. They cannot therefore confirm that the hadith on Laylatul Raghaib fits the technical definition of mustahab (recommended). They however suggest it be approached with the intention of raj’a matlubiyyah (do it with the hope that it may be a Godly desired act). So this is far from considering this hadith as a bid’a (innovation), especially as they continue to narrate and recommend such actions extensively in their risalah (book of jurisprudential edicts).