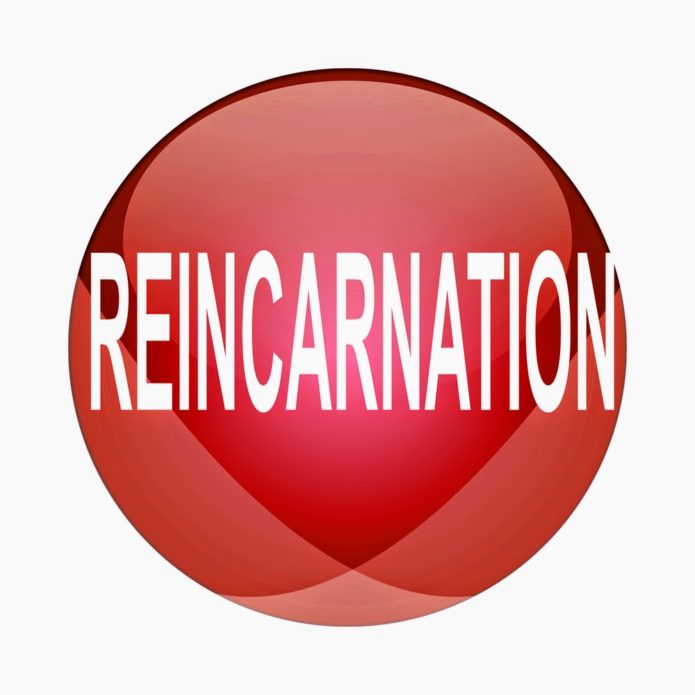 Is Islam compatible with the belief of reincarnation?

Reincarnation is the rebirth of the soul in another body. Those who believe in reincarnation believe that after one’s body dies his soul transmigrates to, or is born in, another body or form.

Islam rejects this belief. One of the theological problems with reincarnation would be the issue of divine justice. Islam states that after one dies his body and soul together will be judged for his actions.

If he performed righteous deeds he will be rewarded and if he sinned he will be punished. But, if one’s soul transports to another body after the death of the first one and then to a third after the death of the second one, then which life is going to be judged? It would be unfair for the first person to be punished for a sin committed by the third person or for the second person to be rewarded for a righteous deed that the first person performed.

Use yourself as an example. If, after death, you are punished for a sin that a previous person committed, then that would be unfair. Also, if you are judged for your actions on earth, what happens to the actions performed by the previous people before you?

There are verses of the Quran which clearly reject reincarnation. The 99 and 100th verses of Surah Mu’minun state: “When death comes to one of them, he says, ‘My Lord! Take me back, that I may act righteously in what I have left behind.’ By no means! These are mere words that he says. And ahead of them is a barrier until the day they will be resurrected.”

This barrier is termed as the purgatory (barzakh). After we die, our souls will be sent to this place called barzakh and will be rewarded handsomely for our good actions or tormented for our sins. Our souls cannot escape this place and, as witnessed in these verses, Allah (swt) will not allow us to return. There are a few exceptions to this rule, which are all provided through revelation.

There is a verse that the proponents of reincarnation use to support their claim. The verse is the 11th verse of Surah Ghaafir. It states: “They will say, ‘Our Lord! Twice did You make us die, and twice did You give us life. We admit our sins. Is there any way out [from this plight]?”

The issue of two lives and two deaths needs to be explained. The proponents of reincarnation believe that this verse is showing that a soul is given life in one body and then after that body dies is given life in the next body. There is a problem with this belief though. What happens after the death of the second body? There is no mention of a third body for this soul to enter.

Islamic theologians and commentators of the Quran have provided an answer to the question of two lives and two deaths. Allamah Tabatabai in Tafsir Mizan states: “What is meant by ‘twice did You make us die, and twice did You give us life,’ is, as some have said, that Allah makes one die on the last day of life in this world and then brings him to life in barzakh and then makes him die and brings him back to life on the Day of Judgment.

“Therefore, the verse that talks about two lives and two deaths is pointing towards deaths after life in this world and life in barzakh and two lives in the hereafter – the life of barzakh and the life of the Day of Judgment. If there wasn’t a second life than a second death would not make sense…Hence, life has three stages: life in this world, barzakh, and the hereafter…

“Other commentators of the Quran have suggested that the first causing death was from the stage of spermhood before ensoulment and the bringing into life is after ensoulment. Then, the second causing death is death in this world and the taking of the soul. Finally, the second bringing to life is life in the hereafter.

“These commentators realized that the term causing death does not make sense for the stage before ensoulment because causing death only makes sense when there was life before it. Therefore, they answered this criticism using an amazing amount of wit. The reader can refer to Tafsir Kashaf and its commentaries [for further research].”

Therefore, although some proponents of reincarnation might try to use various verses of the Quran to support their claims, there are always clear answers given by the Shia scholars refuting all beliefs which are contrary to the intellect and revelation.