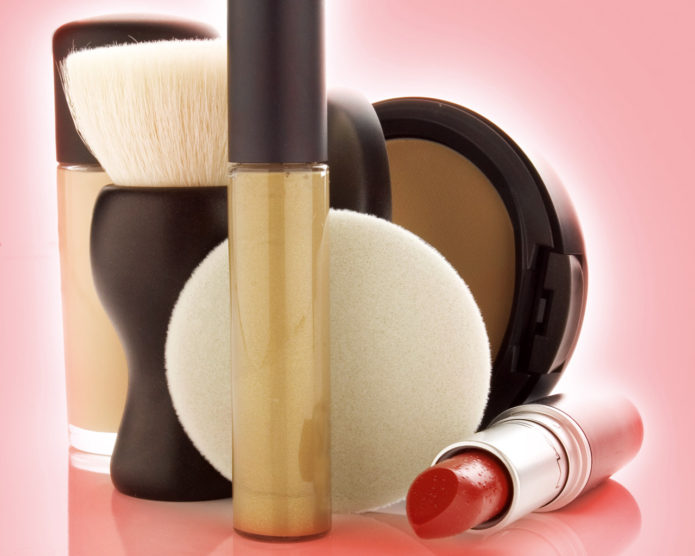 Sheikh, my teenage cousin has been trying to convince her friend not to wear makeup in public. Alhamdulillah, it seems like she has taken some heed, but she still seems to be wearing some makeup when out in public.

From your experience, what is the best piece of info. that my cousin can share with her friend?

Part of it is naturally related to her age, so we shouldn’t be too picky on her. She’ll move on as she gets older inshAllah.

However, it is best to try make some sense to her as to why it is not permissible for women to wear makeup and perfume in front of non-Mahram:

It is narrated from Imam Sadiq (a.s): “ any woman who wears perfume for other than her husband (i.e. non-Mahram) none of her Salaat (prayers) will be accepted until she performs a Ghosl (ritual wash) to remove its smell, as she performs Ghosl Janabah.” (al-Kaafi, vol. 5 p. 507).

It is also narrated from Imam Sadiq (a.s): “ Any woman who wears some makeup and steps out of her house (to appear in public) she will be cursed until she returns home.” (Wasaeul-Shi’a vol. 14 p.112).

The wisdom behind this rule is very obvious. As much as it is an obligation on men to lower their gaze, it is also an obligation on women – especially young girls –  to avoid anything that would provoke men sexually, whether the style of their clothes, the tone of their speech, their makeup, etc. In fact, wearing makeup is the most obvious example of beautification and attraction, and hence the Imams of Ahlul Bayt (a.s), as compassionate and caring guides, loudly and clearly have forbidden women from this sin.

When a young girl wears makeup in public and in front of men, she is exposing herself to illegal relations with impious boys who look at her as an available prey!