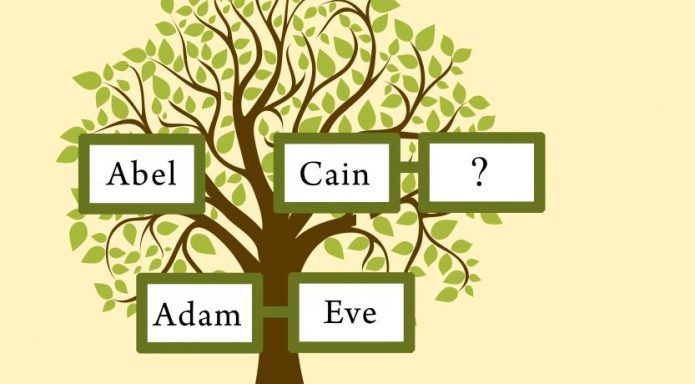 I am shocked and have  real difficulty with your answer on this (Marriage between children of Adam & Eve) question. There are clear narrations which totally reject this opinion presented in your answer. At least using this rule إذا تعارضا تساقطا (if two narrations contradict each other, both cannot be used). We should try to be more vigilant and careful.

The notion that Adam allowed his sons to marry their sisters is widely refused, dismissed, and denounced even in the Shia school of thought  (Except Allama Tabataei & a minority of scholars who also did not endorse it but kept it as a “possibility”), while it is adopted by non-Shia and non-Muslims. Please refer to (الصحيح من سيرة الإمام علي (عليه السلام)- ج24 (لـ جعفر مرتضى العاملي)) Also see http://www.imamreza.net/eng/imamreza.php?id=9803 and the opinion of Shaykh Ahmed Al-Waeli, Shaykh Saleh Al-Kerbasi & others. Shaykh Al-Waeli’s opinion is much more logical and in-line with Ahlul-Bayt. Most importantly, such topics with little value and deep differences must be answered extremely carefully. There is nothing wrong with saying “We do not know”.

Thank you for your comment. Please consider the following points:

1) The answer you are referring to is compatible with the textual understanding of the Quran as I will explain, and

2) it is accepted by some of our very eminent scholars such as the late Allamah Tabatabei, and Ayatollah Makarem Shirazi. Therefore, on principle, the panelist has done his job and there is no need to be shocked!

3) As for the narrations of Ahlul-Bayt (a.s) on this issue, they are of two categories:

a) the prohibition of marriage between siblings was not announced yet, and therefore it was permissible. See for example: al-Ehtejaj vol.2, p.44,

b) God had sent a Houri for Abil, and a female Jinn for Cane. See: Tafsiral-Ayyashi under the ayah.

Now, when we have two categories of narrations that seem contradictory to each other, before we apply the principle of تعارضا تساقطا (reject both narrations) we need to examine them with some preferences among which the first most important is the Holy Qur’an. Obviously, the clear text of the Qur’an does not support the notion of marrying to any other species. Please pay attention to the wording of the Ayah:

Had there been any other species involved in the multiplication of the children of Adam, God would have said:

“and He created from both of them and others”,  or would have just said, “and then He created many men and women”,  to leave room for our assumption of marrying to other species. Thus, when we consider the preference of ‘compatibility with the Qur’an’,  the first category of the narrations wins the challenge.

In fact, even on the principle of تعارضا تساقطا as you suggested, again we have to go back to the text of the Qur’an which indicates the multiplication of mankind only from Adam and Eve.

4) The only difficulty remains in mind is the abhorrent conception of marriage between siblings. This could be treated by saying that there are two types of rules in Islam (in its literal sense to include all divine teachings):

Most, if not all principles of religion, i.e. monotheism, Divine justice, etc. are prime examples of the first category, whereas many jurisprudential issues can fall into the second category. It is for this reason that we believe in abrogation of some of the teachings of the previous Prophets. Had all the divine rules been revealed to Prophet Adam, all the coming Prophets would have been only preachers! Obviously, no scholar agrees with this notion.

Therefore, on a principle accepted by the majority of our jurists and supported by many authentic narrations: ‘everything is permissible unless a confirmed prohibition is revealed about it’. For primitive man, the prohibition of marriage between siblings was not revealed yet – due to the necessity of their multiplication – thus it would be permissible, and Allah (swt) knows best.