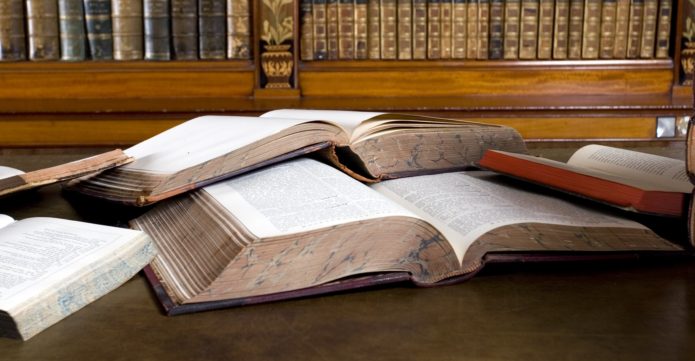 I am confused about why we need Philosophy and Irfan (mysticism) to gain closeness to Allah (swt). Isn’t Fiqh (Islamic jurisprudence), the Quran and Ahlul Bayt (as) sufficient for us to gain marifah (knowledge) of Allah? If these subjects (Philosophy & Irfan) originate from outside Islam, then why do Islamic scholars bring them into Islam?

Here is a quick answer to this rather old question.

The belief system and the practical teachings that we have in Islamic Irfan and philosophy originated from the Qur’an and the Sunnah of the Prophet as well as his 12 infallible successors. These sciences are by and large like the science of ‘Principles of Jurisprudence’ that was developed a few centuries after the advent of Islam, but originated from the main Islamic sources; i.e. the holy Quran and the Sunnah.

For example, if you study the works of Mullah Sadra, who was a renowned Shi’a scholar in the eleventh century (A.H), you will acknowledge how in his discipline which he calls al-Hikmah al-Muta’alihah (transcendental theosophy/wisdom), he bases his philosophical and mystical findings on the Quran and the narrations of Ahlul-Bayt (a.s.).

Therefore, Islamic mysticism and philosophy are not separate disciplines from the Quran. They aim at a deep insight into the main Islamic sources. For example, a jurist’s understanding of the Ayah “Which (the Book -perhaps the Quran) none can touch but the purified ones” (56:79) based on some narrations is that the one who is in the state of physical impurity such as Jonob shall not touch the words of the Quran. A Muslim mystic on the other hand, while accepting that (interpretation),  looks deeper into it and believes that those with spiritual impurity also cannot and shall not touch it.

We however, admit that some Muslim philosophers or mystics may have erred in their disciplines insomuch as some jurists have erred too. That however does not mean to negate their entire system inasmuch as when a jurist has made a mistake on an issue it does not mean we discard his other opinions.

By the Grace of Allah as the followers of Ahlulbayt (a.s) we have access to two infallible scales: the holy Quran, and the Sunna of the fourteen Infallible. Any thought or practice that is contrary to their teachings shall be rejected whether in philosophy, mysticism, jurisprudence, or any other Islamic sciences and by any Muslim/Shia scholar.