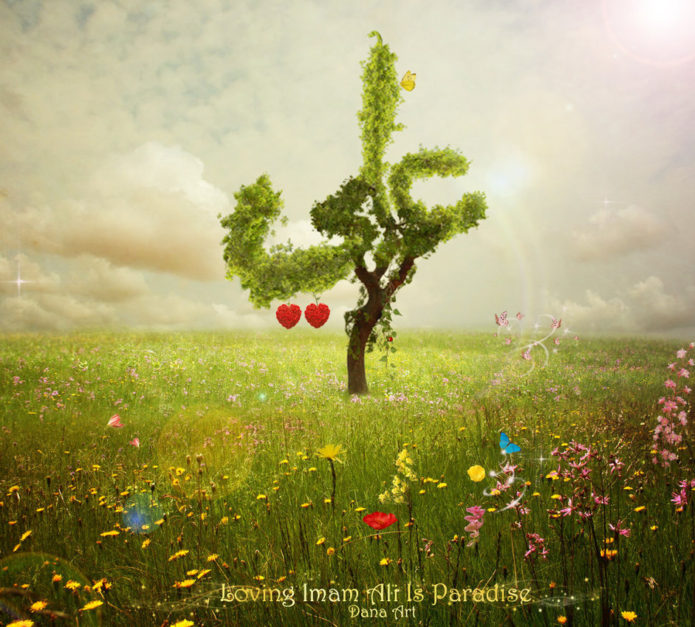 Sometimes people wonder why the Shia consider themselves the followers  of Imam Ali (a.s)? Are we not supposed to follow the guidance of the  Prophet of Islam? Do they follow Imam Ali rather than following the Sunna (tradition) of Prophet Muhammad?!

Both Shia and Sunni Muslims claim that they are following the  guidelines and teachings revealed to the Prophet of Islam. However,  after the demise of the Prophet (peace be upon him and his pure  progeny), two main schools of thought emerged in introducing Islam to the next generations; i.e. The School of the Kholafa (known as Sunnis), and  the School of Ahlul-Bayt (known as Shiites).

The Shia believe that following the words and actions of Imam Ali (a.s) and the other 11  Imams of Ahlul-Bayt (a.s) leads to the actual teachings of the Prophet of Islam. Therefore, when they say that they are the Shia of Imam Ali (a.s) they mean they are the followers of Prophet Muhammad (s) through the path of his best student; Imam Ali (peace be upon him).

A  Rabbi visited Imam Ali (a.s) and asked: “When did your Lord come into  existence?! The Imam replied: “When did He not exist to say when did He exist? My Lord was before ‘Before` without any ‘before` and after any  ‘After` without ‘after` and there is no end or limit to His goal. All limits end with Him and He is the end of all limits.”