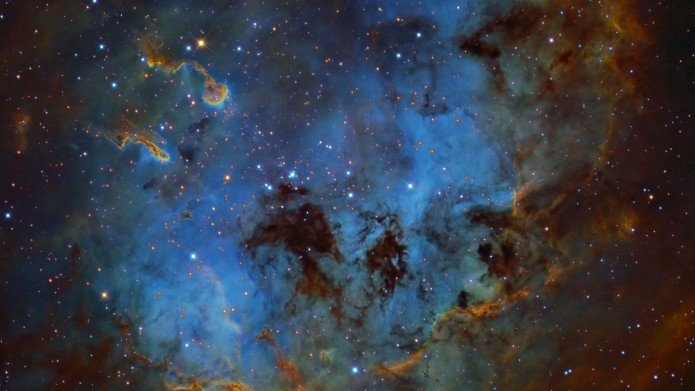 What is the concept of ‘wilayah takwiniyah’ and is there evidence from the Quran regarding it? Why do some scholars reject this belief?

Some people have the belief that the Imams have been given command over every single atom in the universe. If this is true, why do they need this type of power and what are the evidences for it?

The term al-Wali as used in Ayah 55 of Surah al-Ma’edah means:

1. The one who is near (from ‘Waly’ meaning nearness),

2. Guardian, and hence a father is the Wali of his minor children.

We believe that Almighty God has granted the Imams of Ahlul-bayt (a.s), as the true successors of the Holy Prophet (s), four kinds of Wilayah:

1. Wilayah of love: meaning due to their nearness and close relation to the Prophet and to Allah, we are bound to love them (all Muslims agree on this kind of Wilayat)

2. Wilayah of Imamat: meaning again due to their close relation to the Prophet and Allah, and the knowledge they enjoyed, they are the religious leaders of the Muslim community. (Muslims agree on that, but Sunnis do not limit it to them)

3. Wilayah of socio-political leadership: This is a guardianship by appointment and divine legislation. Shi’a exclusively believe that the Imams of Ahlul-Bayt (a.s) have this Wilayat as granted to them by Allah through His Messenger, again due to their close relation with the Prophet and the Almighty Allah. (note, by close relation we do not mean just a blood relation, it is more of the relation of character)

4. Wilayah Takwiniyyah: which means guardianship by creation. This means God grants certain abilities to certain chosen humans due to their nearness to Him, to influence this world and to perform what we call ‘miracles’, all by the Leave and Permission of God. The Shia believe that the Imams of Ahlul-Bayt (a.s) enjoyed the highest level of this Wilayah.

All the miracles performed by the Prophet, and which are mentioned in the Quran, are examples of Wilayah Takwiniyyah. This Wilayah is not limited to the Prophets and hence the Holy Quran explicitly mentions that the minister of Prophet Solomon brought the throne of the Queen of Shiva (Belqays) to him in less than the blink of an eye. (Re. Surah al-Naml, Ayah 40).

Imam Sadiq (a.s) says: He (the Minister of Prophet Solomon) had only one Letter of the Letters of ‘the Greatest Name of Allah’, and we have 72 Letters with us!

Please consider the following points to better understand the concept:

1. According to the Quran, man is potentially ‘Khalifatullah’ (vicegerent of Allah).

2. The vicegerent of Allah does not will except what Allah wills, and hence his/her will influences the world by the Permission of Allah.

3. Those who enjoy Wilayah Takwini  are those who are actively the vicegerent of Allah and are called ‘IMAM’ (whether he is a Prophet, or his successor).

4. The IMAM can influence the world by the Will and the Leave (permission) of God. Hence Jesus said: ‘I shall create for you from a clay a bird, and I shall revive dead people by the Leave of God’, and so did Moses in splitting the Nile river, and so did Prophet Muhammad (s) by splitting the moon, etc.

5. From the above examples and many others mentioned in the Quran we can conclude that the IMAM has the command over the universe by the Permission of the Almighty Allah.

6. This ability is the result of their nearness to God. As an example, when you put a metal into fire, it takes the heat of the fire and hence carries its properties like the ability to burn, so the piece of metal becomes hot and burning too. (this is only a physical example to grasp the point).

7. One main reason for this power: to perform miracles to prove their authenticity to disbelievers.

Those who seem to deny Wilayah Takwini assume that it may sound polytheistic. In reply we say: the fact that the Quran has confirmed this kind of Wilayah means that there is no Shirk (polytheism) in it.