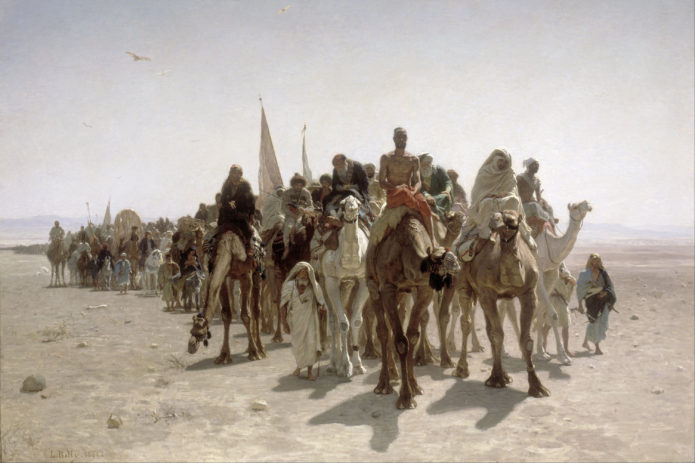 Since the Quran is timeless, how do we reconcile the verses on slavery for the modern day? Do we take every verse literally, or are there certain verses we should take with a lesser measure of zeal?

In other words, are these verses specific to the time of 600CE wartime-Hijaz only? Or are they also applicable in modern times during peace and/or hypothetical war scenarios?

Islam essentially does not agree with the practice of slavery; this is very clear from the directives given in the Quran regarding freeing slaves and even paying them from the zakat money if they strive to buy back their freedom. However, it was not possible to abolish the institution because of its social and international ramifications.

From the social point of view, it was not feasible to imprison the war captives because the society could not financially afford such a luxury. Hence, the PoWs should have either been killed or absorbed into the society as second-class citizens. This concept of slavery was totally alien from the practice of slavery we witnessed in the colonial era where the people were rounded up and captured in their hometown thousands of miles away without waging any war or committing any offence.

Internationally, it was not possible to abolish slavery unilaterally, since it was a matter of retaliation and part of arrangements for prisoners of war. However, as I mentioned, Islam sets certain rules for freedom of slaves after they were absorbed in the society. And since they were part of social tapestry, it was natural that the Quran would talk about their rights and duties.

Since the directives of the Quran point to the freedom of all slaves, and now that slavery is abolished internationally, there is no need to reinstate it. It is actually against the spirit of the Quranic code.The Quran has been revealed to educate people and efface the evil practices from the human race. One cannot say that after these evils are removed then the Quran loses its eternal nature. The Quran speaks immensely against idolatry; does that mean that if everyone believes in the Quran and idolatry is vanished, then the Quran loses its universality?