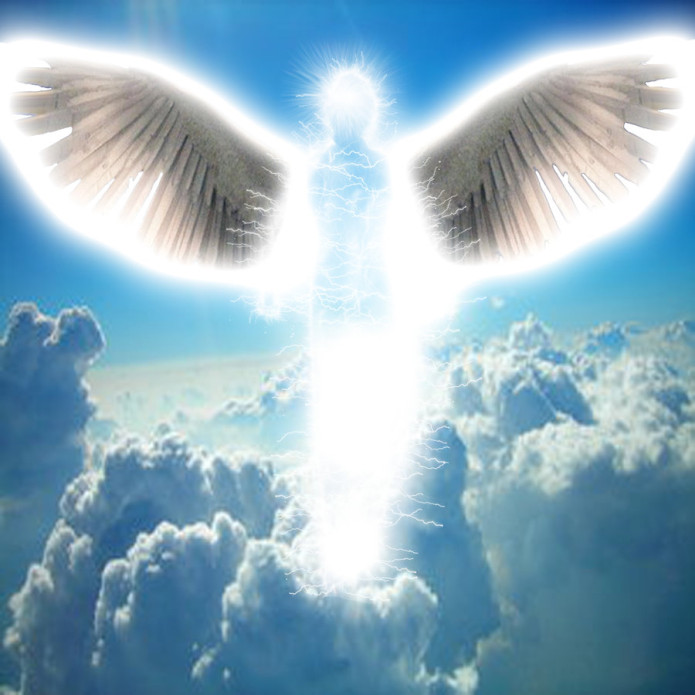 In a recent lecture I heard from a scholar, he said that the idea that Angels have wings is a Christian representation, and that Angels do not really have wings. If Angels do not have wings, how do we understand the narration regarding Angel Fotrus getting his wings back by rubbing them against the cradle of Imam Hussein(a.s) when he was a child?

The story of that Angel (which in some narrations is named ‘Fotros’) runs contrary to a number of Ayaat of the Quran:

1. Ayah 6 Surah 66 confirms that Angels do not disobey Allah.

2. Ayah 164 Surah 37 confirms that each Angel has a set position and status. Thus no ascension or fall of status is applicable to them.

Therefore, the late Allamah Tabatabei considered such narrations odd and ambiguous and hence not suitable to be relied upon.

If one insists on holding on to those narrations, I would say that Fotros may be a Jiin – not an Angel – and it is possible that he may have been referred to as an Angel due to his spirituality, which he then lost due to sinning, similar to what we read in Surat al-Baqarah about Iblis (Satan), such that he was a Jinn who was elevated to the rank of the Angels.

As for the wings of Angels, the Almighty God in the beginning of Surah 35 states that “He made Angels messengers with wings, two or three or four, He increases in creation what He wills”

1. Angels are not physical beings to need physical hands or wings.

2. The above Ayah confirms the number of their wings ‘2, 3, or 4’. Note that all birds or insects who have wings have wings in pairs, whether 2, 4, or more. In the above Ayah the Almighty God confirms the existence of 3 wings for (some) Angels! Furthermore, the rest of the Ayah implies that some Angels may have more wings. According to some narrations there is an Angel called ‘Hezqaaeel’ (حزقائیل) who has 18,000 wings, and the distance between each wing is 500 years! There are other angels with 600,000 wings! All the aforementioned points help to prove that the wings of Angels are not of the type that we understand i.e. they are not physical.

3. We propose that the term ‘wings’ – as used for Angels – refers to their spiritual status and different abilities for ascension and descent. Thus, the number of their wings determines their ranks.

4. Therefore, the term is used for them metaphorically, with reference to their different abilities and statuses.

5. A similar usage is found in our traditions for Ja’far, the cousin of the Prophet (s) who was martyred in the battle of Mo’tah. The Prophet (s) said: “In lieu of his lost arms, the Almighty God granted him two wings to fly in Paradise wherever he wishes.” In addition, there is a Hadith from Imam Baqir (a.s) that God has created for Surah al-Tawhid 100 wings of Noor!