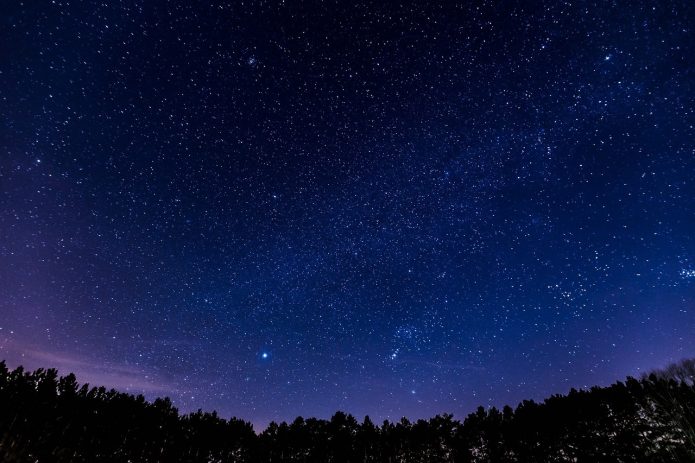 In my Ramadhan calendar there is a column for ‘Imsak’ time and another one for ‘al-sobh’ prayer. If I drink water after Imsak but before al-sobh time is my fasting void?

I will begin with some clarity to the meaning of ‘Imsak’, which is ‘to refrain from whatever that voids your fasting, such as eating and drinking’.

Here is the detailed answer:

I. The Institute of Geophysics of Tehran University[1] has calculated the Morning Prayer time on the basis of the sun being -17.7 degrees below the horizon (before sunrise). This is the official Salat time in Iran and the authorities of the holy shrines in Iraq also follow the same calculation method.

III. Therefore, according to the above calculation method and the ‘principle of continuity’ the Morning Prayer for example in Sydney-Australia on the 8th of May is 5:11am, which means it is also the time for Imsak and eating and drinking from that time onward is forbidden. However, there is no obligation for Imsak before this time. Nonetheless, observing Imsak a few minutes earlier to avoid any possible human error would be wise.

[1] In the settings of alQibla app you can find this calculation for your local city.