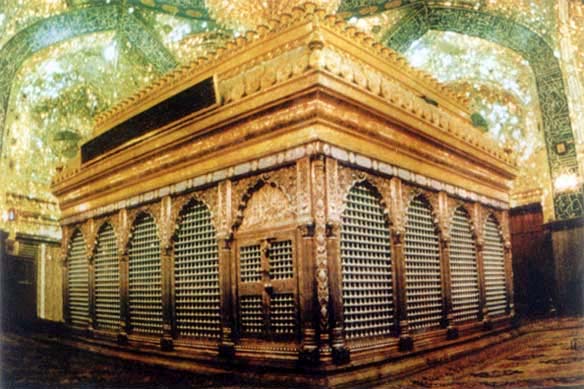 Are there reliable sources that mention Imam Ali (as) or Imam Hassan (as) as having sons named Omar, Abu Bakr or Othman? And having daughters named Ayesha?

Firstly, all those names didn’t belong exclusively to the three caliphs. There were other people at that time whose names were Abu-Bakr, Omar and Othman, some of whom were very good people. So, just because two people have the same name doesn’t mean they are of the same character. Or if a criminal’s name is something does that mean we can’t use that name anymore? For example, the ex-King of Iran was ‘Mohammad Reza’. So, if I’ve named my son ‘Muhammad Reza’ does it mean I’ve named him after the king?!  Or the name of the chief of hypocrites in Madina at the time of the Prophet (P) was Abdullah (Ibn Obay). If anyone names his son Abdullah, can we say he has named him after the chief of hypocrites?!

2. As for Omar, his mother Sahba gave birth to her son during the reign of Omar. Historians assert that Omar imposed his name on the baby. (Ref. Balazari; Ansabul-Ashraaf vol1. P.297) You may say why did Imam Ali accept that? The answer is for the above mentioned reason, the Imam didn’t want to make a fight over a name that doesn’t belong to the caliphs.

3. As for Othman, historians have mentioned that Imam Ali named his son Othman after Othman Ibn Math’oon عثمان بن مظعون who was an eminent companion of the Prophet (sawa) and the first Muslim who died in Madina.

None of the Imams had a daughter named ‘Ayesha’.