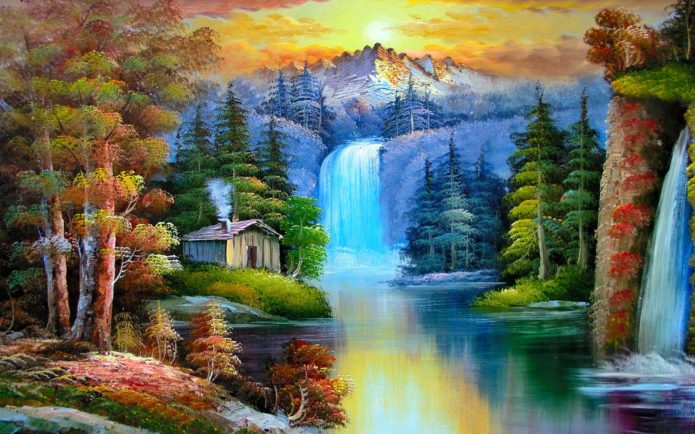 According to the gnostics and mystics, it seems like most people are mushrikeen (polytheists) to some extent, even the majority of the pious. The reason being that most people worship Allah (swt) for paradise, or at least with paradise in mind, hence partly worshipping paradise.

The implications of this are troubling me alot: can it be that most believers are blindly practicing polythiesm, and moving towards destruction?

1. Firstly, there is an ongoing debate between them about the validity of such types of worshipping. Most of the Shi’a mystics – while they don’t say its void and its shirk (polytheism) – they emphasize that this is not the best intention for worshipping.

2. Even those who regard it as shirk, we ought to understand their expressions. When they say its shirk, they don’t mean making partners with God. Remember even in our narrations, the one who is showing off is called a mushrik. Ofcourse, that doesn’t mean he is the same as koffar (disbelievers).

In as much as emaan (faith) has degrees, shirk also has degrees. What they all mean is to elevate our intention and not to stop at the low levels.

3. I don’t think people worship Allah (swt) for paradise or houris. Yes, such rewards are motivating them but no one says ‘I worship God for the sake of paradise or houris’ etc. Proving that is the fact that nobody knows whether they gain those rewards or not, and yet they worship God. By the way, there is a long discussion on the topic in our mystical and jurisprudential books.